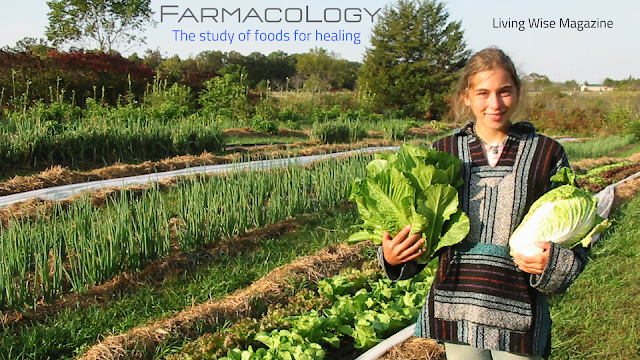 We all know or should know that eating ‘right’ is the right thing to do for our bodies. If we combine good foods (the ones that are ‘right’ for us) with exercise, proper rest and learn to live life stress free, we will almost certainly live a happy, healthy life.

”The doctor of the future will no longer treat the human frame with drugs,
but rather will cure and prevent disease with nutrition.”

What are the ‘right’ foods and how do we find them? In foods grown in healthy soil. According to Dr. Daphine Miller, on the farm. But not just any farm, it has to be good, dirty farm —rich soil:”Thinking of a healthy body as an extension of a healthy farm, and vice versa, is a paradigm shift for many of us. But when we consider that all of our cells get their building blocks from plants and soil then, suddenly, it all makes sense. In fact, it is not too much of a stretch to say: We are soil.”

She has found that the richness of the soil, all the fungi, bacteria etc, brings out the best in the plants grown in it. She goes further, and states that while data is not conclusive, she is a scientist after all, that just by exposing ourselves to the rich organic soil by working with it can have positive health benefits. the bottom-line is ‘good soil equals good food’ and ‘good food is good for us.’  In fact she tells her patients that food grown in well-treated soil ‘might’ offer distinct advantages when it comes to scoring the best nutrients and building a healthy immune system. Read more here.
”The food you eat can be either the safest and most
powerful form of medicine or the slowest form of poison.”
―Ann Wigmore
So, good veggies come from well cared for, rich soils. Got it. How about veganism vs the flesh eating diet? There is a preponderance of evidence that strict vegetarianism without any animal products is the healthiest diet. It is the original diet of mankind. In fact when man ate in this way, he was long lived indeed. When the diet changed, man’s life span shortened.
Here is how to eat totally healthy and give yourself the distinct possibility of a longer and more productive life:
A well-planned vegan (plants only) diet is a healthy way to meet your nutritional needs. Find out what you need to know about a plant-based, whole-foods diet.

A whole-food, plant-based diet is centered on whole, unrefined, or very minimally refined plants. It’s a diet based on fruits, vegetables, tubers, whole grains, and legumes; and it excludes meat (including chicken and fish), dairy products, and eggs, as well as highly refined foods like bleached flour, refined sugar, and oil.Why should we not eat animal flesh? Animal flesh has its has own life in it. To be more scientific any meat you eat has its own genetic (DNA/RNA) markers and attributes. Do you still eat pork? A pigs life span is 8-10 years. A chicken: 3- 4 years. Get the picture? Here’s the secret and here’s more science. 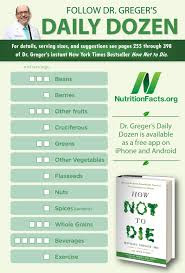 Available on Amazon
Here is more info on a starting a healthy vegetarian/vegan diet. If cutting out meat, dairy and eggs leaves you confused about how to eat a healthy, balanced diet, you’re in the right place. Here are some healthy tips to starting a vegan diet.

You’ve probably heard that eating more vegetables and less meat is healthy. Maybe you’re even feeling inspired to try eating a vegan diet—which excludes all animal products, including dairy and eggs—to improve your health or lose a little weight. Eating a vegan diet can be a healthy way to eat when your meals are full of vegetables, fruits, legumes and whole grains, but you’ll need a well-planned vegan diet to make sure you don’t miss out on essential nutrients or end up eating only processed vegan foods.Here are tips for eating a vegan diet that is easy and healthy. Even if you’re just trying to adopt a more plant-based diet for better health, these tips are a great way to get started… MORE

________________
Farmacology: You are What You Eat
by Dr. Daphne Miller
You are what you eat, how you eat, and when you eat, says Daphne Miller, MD. She urges us away from the standard American diet, and encourages us to look at and experiment with our own ancestral recipes and the traditions that go along with them to improve our health and our mood.